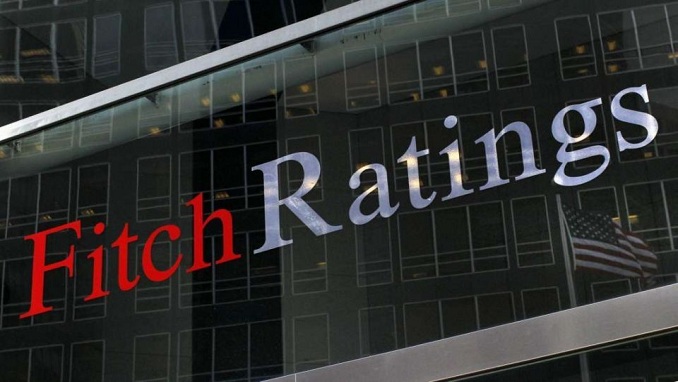 Russia’s long-term foreign currency credit rating has been maintained at investment grade ‘BBB’ with a stable outlook by international rating agency Fitch. This is noted in the agency’s statement.

However, geopolitical risk, a weak administration in comparison to peer nations, low potential GDP growth, and a strong reliance on raw commodities, they noted, work against these considerations.

The rating is being held back by weak prospects for fundamental changes in areas critical to Russia’s development, as well as the ongoing threat of sanctions, according to the agency.

At the same time, the danger of penalties, according to Fitch, remains high.

New measures taken by the Biden administration in April, including prohibiting the U.S. from participating in ruble-denominated primary issues, had a limited impact, partly reflecting the relatively low participation of foreign investors in the primary market (about 10% in the previous 12 months), they noted, emphasizing that, despite a moderate short-term stabilization in relations with Russia, there is still a long way to go.

Large-scale U.S. sanctions on Russia’s banking or energy sectors, which would have a bigger impact on the country’s basic credit performance, are, however, doubtful.

Sanctions restricting Russian banks’ ability to conduct transactions in U.S. dollars, as well as the extension of sanctions against the Russian Federation’s sovereign debt, are not included in the agency’s baseline scenario.

4Anime DARLING in the FRANXX (Dub)