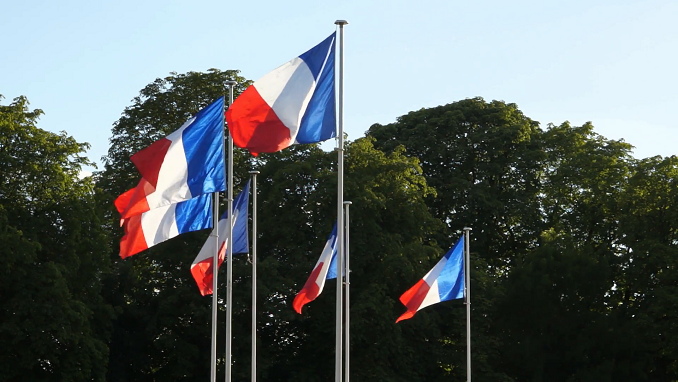 French companies see perspective in Russia and this is why not a single company has left Russia after the European Union (EU) imposed sanctions against Moscow in 2014, says the head of the Franco-Russian Analytical Centre Observo Arnaud Dubien.

“Unlike American and other companies, French (companies) have not left because they see prospects in Russia,” he said, adding that instead they have adjusted to the new environment, both the economic and legal climate. “French businesses have been firm and have not given up hope on Russia,” Dubien emphasized in an interview with Russian newspaper Izvestya.

Currently, over 1,000 French firms are operating on the Russian market, and more than 5,000 French companies are involved in exports to Russia, Observo’s director said citing data provided by the Franco-Russian Chamber of Commerce and Industry (CCIFR).

Asked about sanctions-related losses for the French economy, he said that though estimations vary significantly, in all cases they amount to the tune of billions of euro.

“There are direct losses for those exporters that suspended all operations in Russia and lost the market; there are markets lost due to sanctions’ aftermath – the lack of financing, or due to the fact that the Russian side has chosen a more politically reliable partner. In addition, there are the consequences of the economic crisis in Russia that are not connected with the sanctions,” he explained.

“However, it is partially offset by French businesses present in other parts of the agricultural chain. Many French enterprises have launched Russia-branded business based on French technologies and backed by French funds,” Dubien said.

He added that he considers the perception of Russia by the French elite and economic players to be the key problem now.

“The main gap lies between those companies that are already in Russia and those that have not yet come. The firms that entered Russia several years ago have stayed here, continue investing and are very satisfied as a rule.

Meanwhile, those companies that have not yet operated here are reluctant to come,” he noted, adding that the current focus is to help the latter “cope with prejudice and the negative background, and get them acquainted with those who have been successfully working in Russia for many years.”