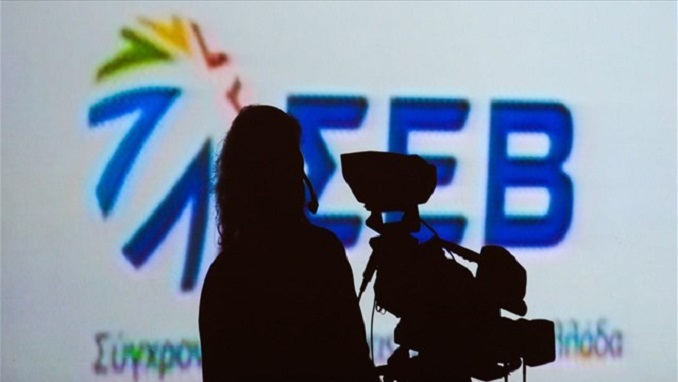 Energy, metallurgy and financial sectors were among the agenda items yesterday at a meeting of members of the Greek-Russian Business Council at the offices of the Hellenic Federation of Enterprises (SEV), where they met to discuss exports between the two countries, TASS news agency reports.

“Following the first meeting last year, mutually beneficial contracts have already been concluded, in particular, one of them in the field of pharmacology in the amount of about $80 million. This is from the supply of immunoglobulin from one of the Russian companies to Greece and Cyprus,” said Oleg Gamov, Director of Corporate Communications at Novotrans, a Russian cargo company.

At the same time, he noted that quite a lot of problems still exist for Russian companies in Greece.

“There is a lot of bureaucracy during registration and very high taxes. I urge you to talk about it frankly for the speedy improvement of the business climate and attracting new investors from Russia,” said the businessman, speaking on behalf of the Russian Union of Industrialists and Entrepreneurs.