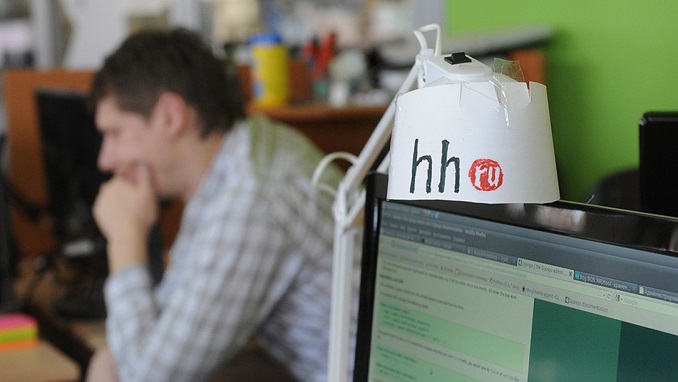 The shares of Russia’s leading Russian online job search portal jumped by 24% in the first two trading days, bringing HeadHunter’s valuation from $675 million to $837 million on May 10.

This made the first Russian offering on NASDAQ since 2013, when another two digital majors, TCS Banking Group and electronic payment system Qiwi listed on the exchange. While not a single IPO or SPO was seen in 2018, since the start of this year a number of Russian companies have announced deals including Polyus Gold which raised $390 million from a placement.

Meanwhile, the SPO by meat major Cherkizovo has failed, while rail operator RusTransCom, which announced IPO plans, later called off the offering.

HeadHunter, however, enjoyed high demand, with the book for the IPO oversubscribed more than tenfold, according to Kommersant.

HeadHunter is the leader in the online recruitment segment in Russia with over 50% market share as well as in several neighbouring Russian-speaking countries. In 2018 the classifieds market grew by 28% to RUB10.3bn, according to J’Son & Partners estimates.

The start-up was founded in 2000 under the name ‘National Job Club’. Starting from 2007, Yuri Milner’s Digital Sky Technologies (which later became Mail.Ru Group) bought stakes in HeadHunter, but Mail.Ru Group sold the company in 2016.

Lavrov: Global Trade Volume May Plummet by One Third Due to...