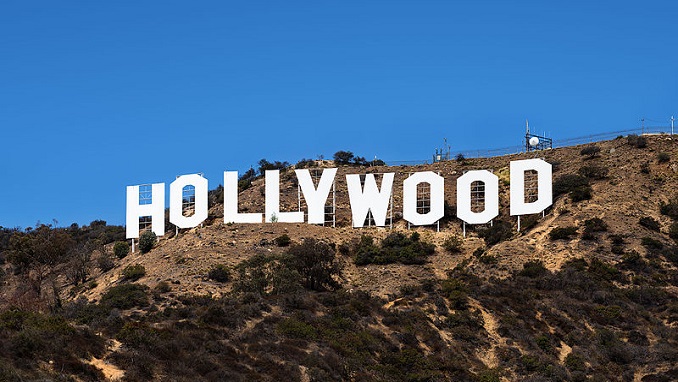 American entertainment companies are likely to experience more difficulties in Russia in 2019, after the country’s authorities introduced a series of restrictions on studio films, according to The Hollywood Reporter.

Russian distributors now have the right to move release dates to avoid collision with major local movies and an age rating system that favors homemade titles, the report says.

Hollywood movies had a generally good year in Russia, with the top 10 list of the highest-grossing titles dominated by Hollywood features, led by Avengers: Infinity War, Venom and Fantastic Beasts: The Crimes of Grindelwald as the three top performers. And Venom became the all-time best performer for Sony in the country.

Elsewhere, U.S. tech giants have faced threats from Russian authorities as they were unwilling to comply with a controversial local law on data protection.

As Russian online video services continue to gain momentum, they have emerged as new potential vehicles for Hollywood content, opening up licensing — and revenue — opportunities for U.S. studios and networks.

Over the last five years, the number of paying subscribers to local online video services grew from 4 million to 25 million, according to the country’s communications ministry.

The idea of restricting Hollywood movies at the Russian box office as a step to protect local producers has been discussed in the country for years. The political drive to restrict Hollywood fare became stronger when relations between the United States and Russia soured after the annexation of the Crimea peninsula from Ukraine in 2014 and the ensuing U.S. sanctions.

However, as the proportion of homemade movies of the total box office gross rose over the last few years, reaching 25 percent in 2017, the government decided not to take any radical steps. Exhibitors have opposed quotas on foreign film releases in the past, saying that would hurt their business, The Hollywood Reporter writes.