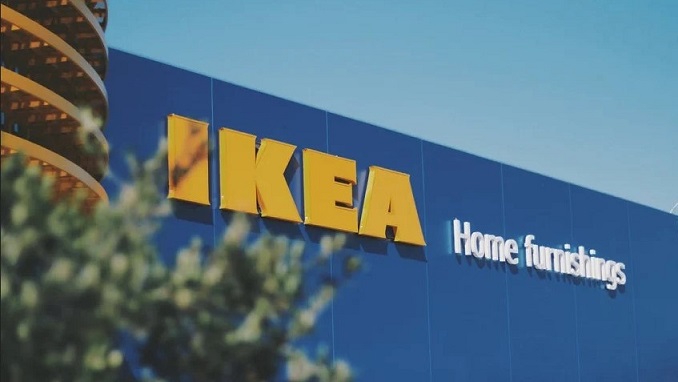 Ingka Group, the owner of most IKEA stores world-wide, has agreed to buy a 49-percent stake in eight solar parks in Russia from Solar Systems LLC, marking its first investment in renewable energy in the country, Reuters reports.

The total book value for the eight parks is more than 21 billion rubles ($272.16 million), Ingka Investments, the investment arm of the world’s biggest furniture retailer, said in a statement.

IKEA aims to be climate positive by 2030 by reducing greenhouse gas emissions by more than the entire IKEA value chain emits, from raw material production to customers’ disposal of their furniture. To help reach the target, Ingka Group is looking to accelerate investments in renewable energy, eyeing Russia and China in particular.

Ingka Group has invested 2.5 billion euros ($2.97 billion) in renewable energy since 2009 and recently surpassed a target to produce as much renewable energy as the energy it consumes in its own operations.

AnimeFreak That Time I Got Reincarnated as a Slime