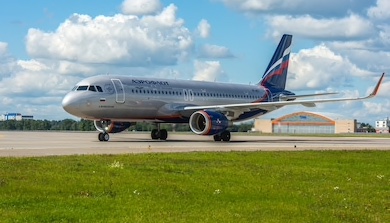 According to RussianAviation.com, Sheremetyevo Airport is a world leader in punctuality and growth of takeoff and landing operations.

Sheremetyevo also has remained the leader in punctuality in the category of Major airports since February 2017 according to the US company Flightstats. The number of delays of departures for more than 15 minutes was reduced to 5%.

Sheremetyevo provided 94% of departures in July 2018 on-time. Predictability of the time of operations: landing / arrival / departure reached 99.3%. In so doing Sheremetyevo has remained the most punctual airport in Europe since March 2017 till now.

Sheremetyevo implemented a system of joint decision-making A-CDM, unifying the activities of airports, airlines and air traffic control first in Russia. Taxiing time reduced by 30% for aircraft from landing to arrival at the parking lot, while taxiing time from departure to the take-off reduced by 35%. The fuel saved accounts for hundreds of thousands tons per year.

U.S. to Maintain Pressure on Russia Regardless of Election Outcome