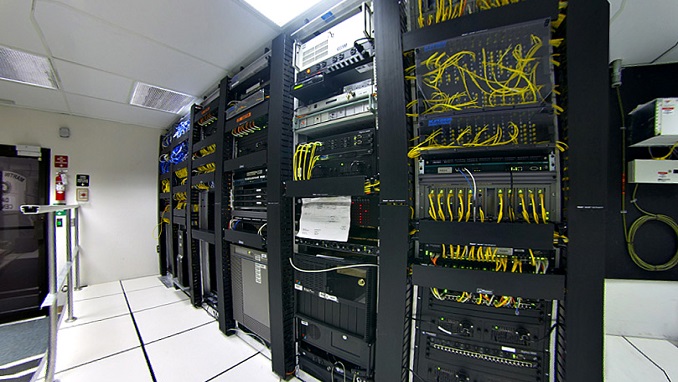 Russian tech giant Yandex has started the deployment of the second phase of its 10MW data center facility in the Energetik neighborhood of the city of Vladimir in Russia, Komsomolskaya Pravda reported.

Аccording to the Russian newspaper, the facility is set to double its original size and its launch has been scheduled for 2020.

The data center facility has been operating in Vladimir since 2017 with the company investing just over $38 million.

The introduction of new equipment is the reason behind the new extension plans, with the aim of increasing capacity to match with the increased workload Yandex is currently facing.