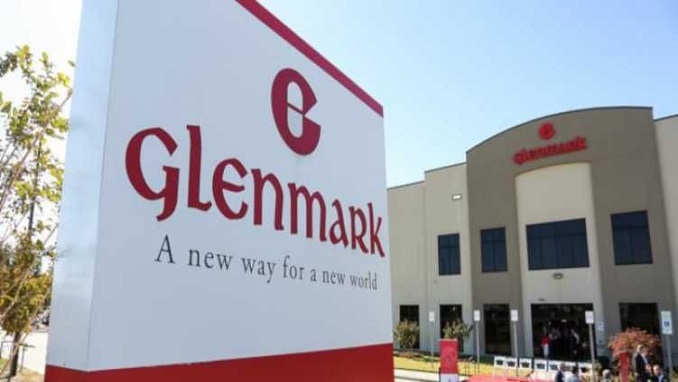 The approval regards the company’s rights to market Montlezir (Levocetirizine Dihydrochloride 5mg + Montelukast Sodium 10mg) film‐coated tablets as a prescription product for the treatment of seasonal and perennial allergic rhinitis in patients over 15 years of age.

Montlezir is expected to hit the Russian market by the third quarter of the 2019‐20 financial year, the company said.

“Russia is one of the key markets for us and we are consistently looking to expand our product portfolio. We believe that approval for Montlezir will help enhance our presence in this segment,” said Csaba Kantor, Senior Vice President, and Head ‐ Asia, Russia & CIS region, Glenmark Pharmaceuticals.

The company’s shareholders have approved a proposal to raise up to $200 million through the issuance of debt securities. Glenmark said it will reward its shareholders after monetization of its innovative and bulk drug business units, in a year. The stock has plunged in recent months, despite the company’s efforts to pare net debt.

In February, the board gave an in-principle nod to hive off its innovation business into a new company in the U.S. — a move expected to bring down debt, de-risk its investments, and improve focus on its base business.

The United States' claim that the UN sanctions on Iran were restored is misleading as the UN Security Council (UNSC) took no steps leading...

Russia’s Arctic LNG 2 (liquefied natural gas) project is set to receive all the planned external financing, as foreign lenders have reportedly pledged to...

More than 60,000 people have applied to volunteer for the coronavirus vaccine trials in Moscow, Mayor Sergei Sobyanin said in an interview with Nedelya...

Russia’s coronavirus cases grew by 6,148 in the past day, a record high since July 18, the anti-coronavirus crisis center told reporters on Sunday,...