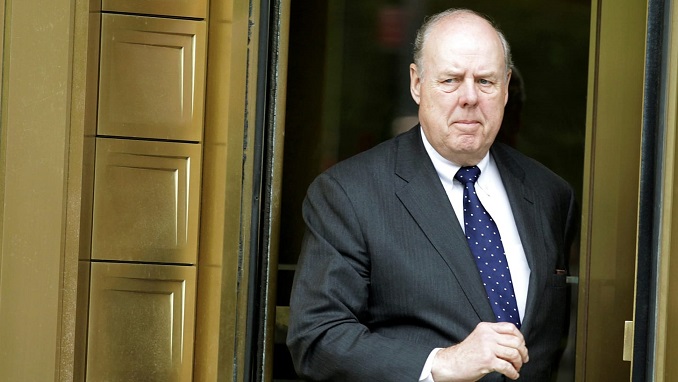 Dowd’s move comes after weeks of rumors about an impending shake-up of Trump’s legal team, just as it’s been in the midst of negotiations with special counsel Robert Mueller about a sit-down interview with the president.

“John was an extremely able advocate on behalf of the president. He’ll be missed,” said Ty Cobb, a White House attorney handling the Russia probe inside the West Wing.

This week, Trump added Joseph diGenova, a former U.S. attorney who has been highly critical of the FBI and Department of Justice, to his outside legal team.

Trump indicated Thursday he would be willing to testify in the Mueller probe, something that Dowd reportedly advised the president against.

One difficulty in finding attorneys to join the team is that many law firms in Washington already represent other clients involved in the Russia investigation, a potential conflict of interest.