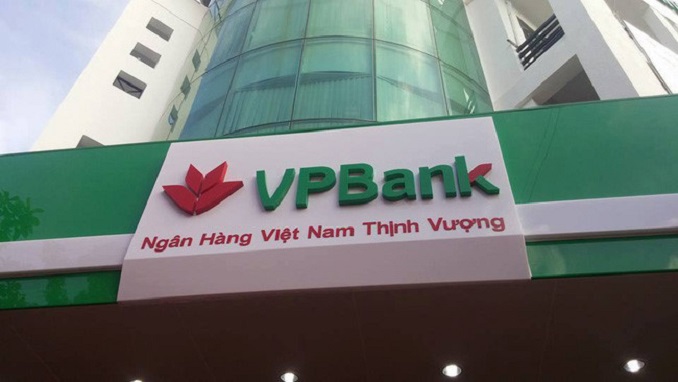 Liechtenstein-based VP Bank has closed its representative office in Moscow on the fifth floor of the Moscow World Trade Center in November, Finews.asia reports.

The Moscow office was a subsidiary of VP Bank’s Swiss unit and has had an interesting few years on the Russian financial circuit, the news outlet writes, adding that the end may not have been entirely the bank’s choice: the activities of the bank in Russia have been the source of legal disputes for the past three years, with claimants demanding the payment of a total of $25 million.

VP Bank, which poached Russia experts from Falcon Private Bank and the former Notenstein La Roche in recent months, was left dealing with its rich Russian clientele without the help of the Moscow bureau.

“The rep office in Moscow isn’t relevant for the Russia business of VP Bank. Russia remains a core target market for VP Bank Group and will continue to be mainly catered to by the Zurich branch,” a spokesperson said. The closure of the offices in Moscow came solely due to efficiency considerations and in a bid to reduce complexity and costs. There was “no connection whatsoever” between the closure and the ongoing legal case, the bank said.

But insiders among Switzerland’s “Russian bankers” think differently. They say the closure of the onshore office is a disaster, not only because the withdrawal had already made the round among rivals and clients but also because the Russians will want to carry through their demands against VP Bank in Liechtenstein and Switzerland.

The Russian demands have been listed cleanly in VP Bank’s annual report ever since the end of 2016, the report says. They include two payments of $10 million and $15 million claimed by the Russian agency for deposit guarantee after the failure of two Russian banks.

VP Bank writes that the deposit guarantee agency claimed the money deposited by third party in connection with the loans to foreign companies shouldn’t have been used free-hand shortly before the banking licenses had been revoked and the companies put in administration, Finews.asia writes.