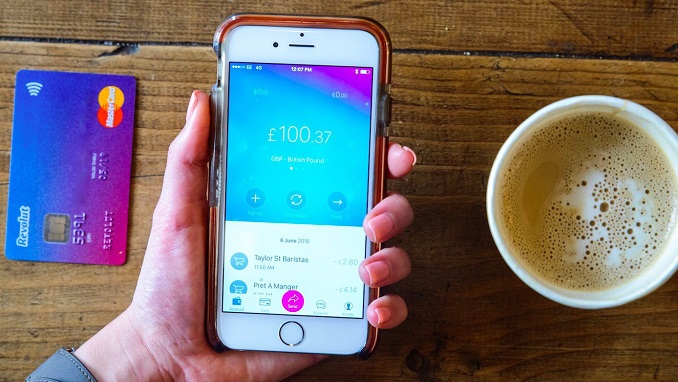 British digital bank Revolut has been targeted by Lithuanian lawmaker Stasys Jakeliunas over alleged links to Russia during its process to secure an EU banking license in the country, The Telegraph reports.

Revolut was granted a European Banking License in Lithuania in December but has since faced claims of interfering in the country’s political processes by Lithuanian Member of Parliament Stasys Jakeliūnas, chair of the Lithuanian parliament’s budget and finance committee.

Jakeliunas claims that Revolut is intervening in the country’s political processes and is not transparent enough.

“I would interpret that as an attempt to intervene into the political process here. The bank is not forthcoming enough, they were not transparent enough,” he said.

A spokesman for Revolut denied the Lithuanian politician’s suggestion that Revolut is acting on behalf of Russia, and that the CEO’s Russian background implicates him.

The bank’s co-founder and CEO, Nikolay Storonsky, was born in Russia but has a British passport and has lived in the UK since the age of 20. Lithuania is a former part of the Soviet Union.

However, the DST fund that backs Revolut has no Russian money, according to the fintech, and is a passive minority investor giving it no board presence or voting rights.