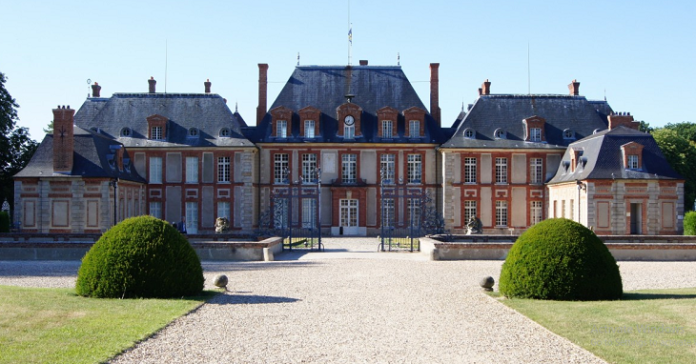 The family of new Russian Prime Minister Mikhail Mishustin owns 2.6 hectares (about 6.4 acres) of land in the “Cotton Way” community outside Moscow, in the prestigious Rublyovka neighborhood, official cadaster records uncovered by Open Media reveal, according to OG.ru.

According to Mishustin’s 2017 financial declaration, his underage son owns 0.55 hectares (1.4 acres) of land that the website Proekt has located in the Cotton Way community outside Moscow. At the beginning of the year, Proekt discovered, the owner of this land was listed by official real estate register Rosreestr as the “Russian Federation” — a registration trick used to conceal the names of real property owners.

Two land plots neighboring another larger property allegedly owned by the Mishustins are also registered to the “Russian Federation”. Open Media identified the owners by looking at archival data from Rosreestr and finding records that listed their real names before they were hidden.

Until 2015, the land in question was divided into several small plots, each about 1,250 square meters (13,455 square feet). In 2012, a man named Vladimir Mishustin (believed to be the new prime minister’s father) bought several of these land plots from Rosneft Vice President Gennady Bukaev. At various times, the property has also been registered to Mishustin’s suspected sister, Natalia Stenina, and her business partner, Alexander Udodov, who also belongs to Mishustin’s inner circle, according to Znak.com.

Open Media estimates that the Mishustins’ real estate is worth roughly 1.5 billion rubles ($24.4 million). Based on his income disclosures, this is more than Mikhail Mishustin has earned since 2010 when he became the director of Russia’s Federal Tax Service. Between 2010 and 2019, he reported 213 million rubles ($3.5 million) in earnings, while his wife, Vladlena Mishustina, made 790 million rubles ($12.9 million).

AnimeDao Evangelion: 3.0+1.0 Thrice Upon a Time

AnimeDao Evangelion: 3.0+1.0 Thrice Upon a Time