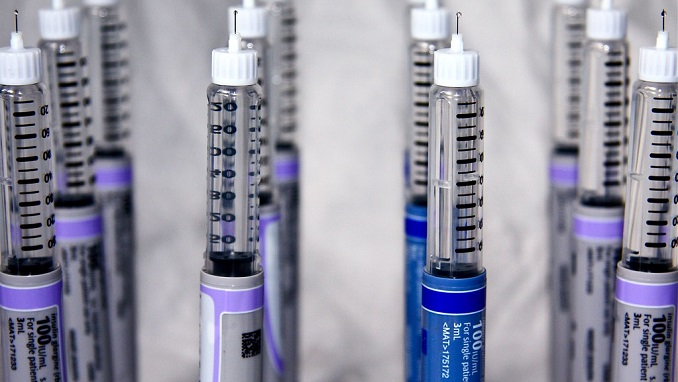 “2019 is a successful and productive year for Sanofi-Aventis East. We launched a full pharmaceutical production cycle within the shortest time [except the production of a pharmaceutical substance – Ed.] of Toujeo SoloStar, the latest generation of basal insulin. We started production of Soliqua SoloStar, an innovative drug for the treatment of type 2 diabetes,” said Frederic Jumel, Business Unit Head for Diabetes and Praluent at Sanofi.

Last year, the French company’s Sanofi Aventis Vostok plant produced more than 8 million Toujeo SoloStar® insulin pens, the latest generation of basal insulin for the treatment of diabetes types 1 and 2. The drug product was registered in the United States and the European Union in 2015 and in Russia in May 2016.

In 2019, more than 100 thousand insulin pens of the innovative preparation Soliqua SoloStar registered in Russia in 2018 were produced.

The drug is indicated for use in the treatment of adult patients with type 2 diabetes and allows more than 70% of patients to achieve glycemic goals. The Sanofi Aventis Vostok plant is the company’s second plant in the world to assemble and package injection pens and produce Soliqua SoloStar.

Russia Would Welcome New Western Diplomats to Replace those Expelled