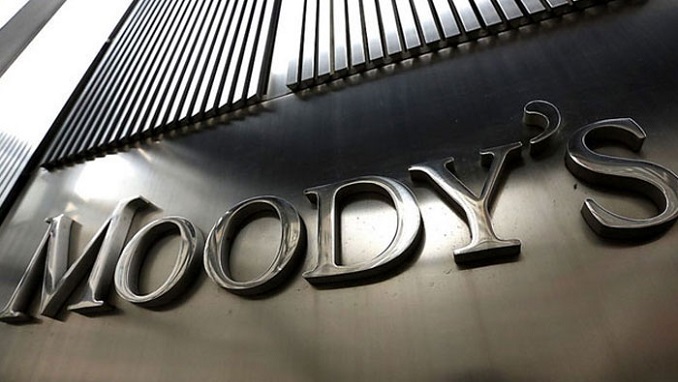 Analysts have forecast increasing competition within the Kremlin and growing popular discontent over social issues as Vladimir Putin’s fourth presidential term approaches its end in 2024.

Moody’s named regime change as one of several “distant but tangible” key risks to the Russian economy.

According to Russian business news outlet The Bell, “Moody’s first mention of this risk [in its analysis] signals the beginning of a countdown.”

Monopolization is among Russia’s most serious investment barriers, the report says.

“The domination of the public sector and monopolization hinder the growth of investment and productivity,” Moody’s said. Agency analysts estimate the share of the public sector in the Russian economy at 40–50%, taking into account partially privatized companies. This corresponds to the estimates of the Center for Strategic Research, according to which the state occupies 46% in Russian GDP.

Another risk for Russia’s economy is stated “dirigisme”, which is particularly noticeable in such industries as utilities, mining, transport, finance, electronics and equipment, Moody’s said. “A high share of state ownership creates unequal conditions for business activity, aggravating other suppressive entrepreneurship factors, such as weak property rights and the relative lack of rule of law,” the agency’s analysts wrote.

The credit rating agency says that Putin’s high popular approval doesn’t carry over to the rest of the political system, as demonstrated by the difficulties Kremlin-backed candidates faced at the gubernatorial elections last year.