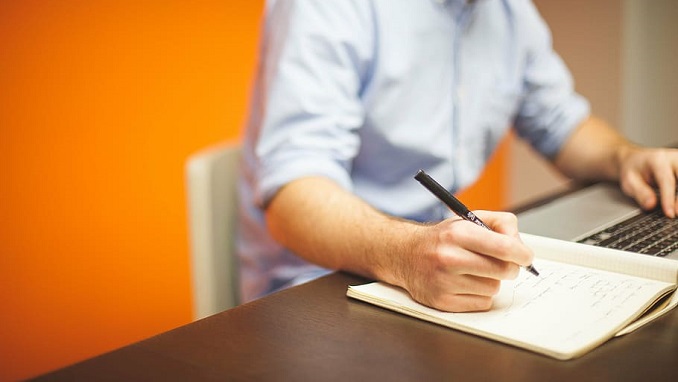 Nearly three quarters (72%) of Russians are ready for a career change, a new poll conducted by job finding service SuperJob has shown, according to Izvestia.

Another 14% are willing to undergo refresher training without changing their jobs. Only four percent consider themselves qualified enough, and three percent either don’t want to change their careers or have no opportunity to do so.

The desire for someone to change their career is usually based on an erroneous decision made when entering a university, SuperJob founder Alexei Zakharov pointed out. About 60% of Russians who graduated from higher education institutions in the past 20 years haven’t practiced the professions listed in their degrees for a single day, he claims.

“The most common salary stands at 25,000-27,000 rubles ($390-420), which is not enough to buy a home, a car and take a family vacation. People look around and see that the situation of those working in the same field is similar to theirs, so they start thinking about changing their career for a more high-paying one,” the expert explains.

Another university professor, Lyubov Khrapylina, notes that people may also dream of a career change because they are frustrated with their employers.

“Many don’t see career prospects and believe that they do meaningless work most of the time,” she explained. According to the expert, if senior company officials improved their skills and provided employees with opportunities for further training at the companies’ expense, more people would be happy with their careers.

Deripaska Rejects U.S. Justification for Sanctions Against Him as “Poorly Researched”