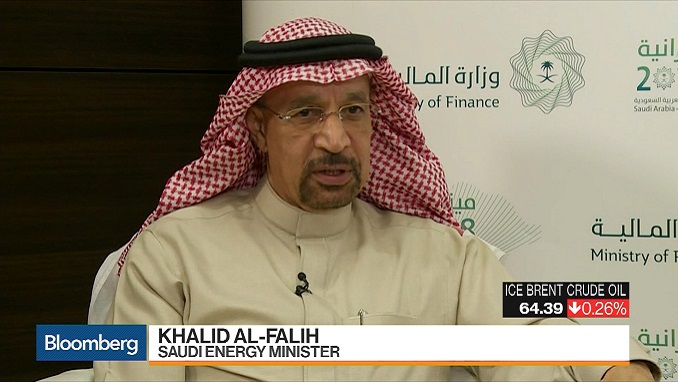 Saudi Arabia’s appointment of a Minister of Investment will help the Kingdom and Russia to meet their mutual investment goals, Kirill Dmitriev, the CEO of the Russian Direct Investment Fund (RDIF), has said, according to TASS.

The news was immediately welcomed by the RDIF, with Dmitriev saying that it believes “the new ministry will help Russia and Saudi Arabia reach the goal of increasing mutual investments outlined during the visit of the Russian president to the kingdom last year”.

“We are looking forward to working with Al-Falih and the new ministry on new investment deals in sectors ranging from Artificial Intelligence (AI) to energy which will be mutually beneficial for both of our nations,” he added.

Earlier in February, it was reported that Saudi Arabia and Russia have held talks over potential joint investment programs worth more than $10 billion.

Dmitriev had previously stated that the RDIF and Saudi partners were looking at 25 new projects. In 2019, the RDIF opened its first foreign office in Saudi Arabia to conduct activities stemming from a number of ongoing agreements.

Russia to Expand its Own “Blacklist” in Response to New U.S....