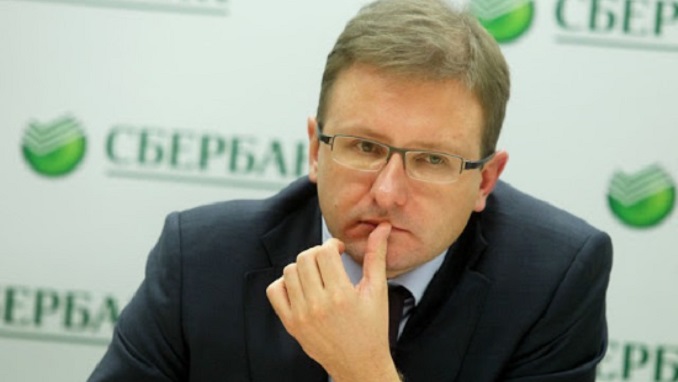 Amsterdam-based telecoms operator Veon has brought back a former CEO after a decade to run its Russian operation, Beeline, the company said, according to Broadband TV News.

He replaces Vasyl Latsanych, who had been CEO of Russian operations for just over two years. The company announced in February 2020 than he would “step down at the end of June this year”, but it now seems he has left three months ahead of schedule. Latsanych was previously head of marketing at rival Russian operator MTS.

Ten years ago Torbakhov was briefly general director of VimpelCom, as the company was then called, before he became deputy chairman and CEO of Russia’s biggest bank, Sberbank.

Russia is Veon’s largest operation, representing 50.6% of its $8.8 billion turnovers in the latest financial year. The next biggest is Pakistan, which is 15% of the group’s business.

Torbakhov managed Sberbank’s retail banking operations, including the expansion of digital products and services to more than 80 million customers.

He will report to Veon’s co-CEOs Sergi Herrero and Kaan Terzioglu, said the company. They were appointed in February when Ursula Burns relinquished the CEO position but continues as chairman.

“Beeline is one of Russia’s strongest brands and I look forward to leading the company and continuing the operational and financial transformation that began several months ago. The coronavirus pandemic has again highlighted the importance of connectivity and digital services for society and I’m committed to placing customers at the center of Beeline’s future strategy,” Torbakhov said.

Watch TONIKAWA: Over the Moon For You (Dub) Episode 7 (https://animefreak.ws/m/AQAy/ep-7) at AnimeFreak animefreak my hero academia