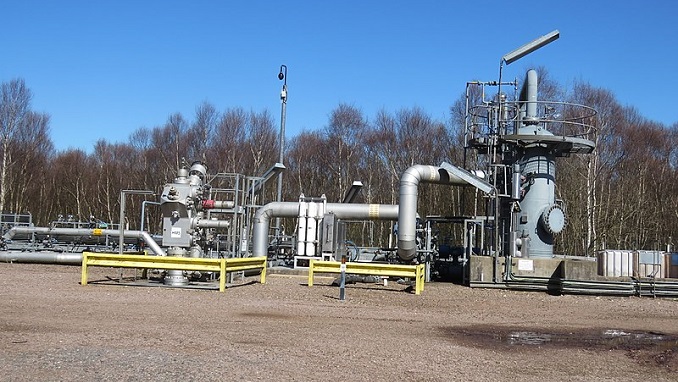 Scottish engineering firm Plexus has sold another set of wellhead equipment to its licensee in Russia, the company said, according to Insider.

Local firm Gusar, which signed a licensing deal with Plexus in 2016, will use the wellhead with its gas exploration customers. The latest deal comes on the back of Russian state-run giant Gazprom installing its first wellhead from Plexus last year.

Plexus and Gusar hailed the wellhead’s ability to reduce leaks and therefore cut carbon dioxide emissions from drilling sites. More broadly, oil and gas companies and their engineering suppliers have come under increased pressure from investors and environmental campaigners ahead of this autumn’s United Nations COP26 summit in Glasgow, with more and more countries setting net-zero carbon dioxide emission targets.

“We are pleased with the relationships we are developing with a range of Russian operators, particularly Gazprom. There is no question that Russia should play an active role in curbing the world’s carbon and methane emissions, and we believe that POS-GRIP technology stands to advance these efforts at the well site,” said Alexander Beryozkin, Gusar’s general director.

“The acquisition of additional POS-GRIP exploration wellhead equipment by our licensee, Gusar, so soon after the successful installation of the first POS-GRIP wellhead for major Gazprom, is highly encouraging and bodes well for Gusar securing further orders in Russia.”