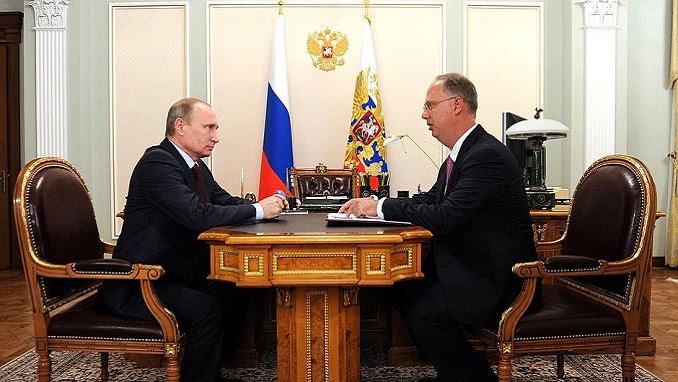 The project will be funded by the Russian Direct Investment Fund (RDIF) and will cost up to 2.9 billion rubles ($47 million), the RDIF said in a press release on Wednesday.

The construction of a waste sorting complex for the handling of municipal solid and bulky waste, and organic waste treatment plant and a landfill for the disposal of non-recycled waste is planned as part of the project. The planned annual capacity of the complex is up to 350,000 tonnes of MSW, which will allow processing over 70% of the MSW. The launch is planned for 2022. The complex will serve the western part of the Kaliningrad Region, including the city of Kaliningrad, with a total population of over 660,000 people.

Urbaser will be responsible for engineering during construction and will operate the complex following its launch. The term of the concession agreement is 25 years. The parties also expect National Research Center “Kurchatov Institute” to join the project as a general contractor.

“The agreement between RDIF and partners will support both the national project ‘Ecology’ and the federal project ‘Comprehensive municipal solid waste management system’,” RDIF Chief Executive Officer Kirill Dmitriev was quoted as saying. Urbaser’s experience and expertise will help create a high-performance infrastructure in the Kaliningrad Region, he added.