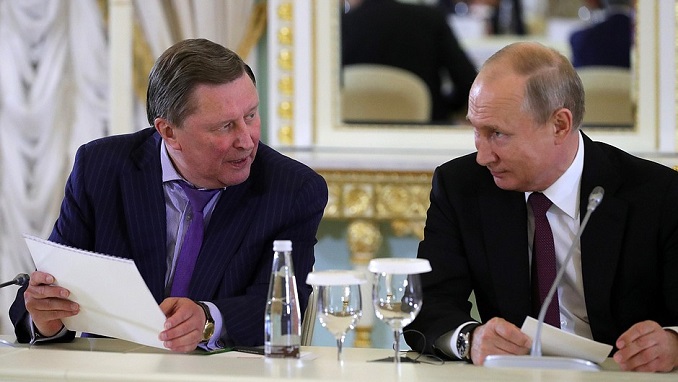 “The office will conduct its activities based on ongoing agreements and platforms with partners from KSA. Among them is the Russia-Saudi Investment Fund, established by RDIF and the Kingdom’s sovereign fund — Public Investment Fund (PIF) — for joint investments in attractive projects. RDIF and PIF also actively cooperate within the Platform for Russian-Saudi Energy Investment (established together with the state-owned oil company Saudi Aramco) and the $1 billion Russian-Saudi platform for investments in the technology sector,” RDIF said in the statement.

According to the fund’s head, Kirill Dmitriev, it is the first Russian investment institution that will open a representative office in Saudi Arabia.

“This will elevate our partnership to new levels and speaks highly for our mutual trust. We expect to develop existing projects as well as to find attractive new industries for joint investments and further support the entry of our companies into each of our markets. Moreover, our cooperation extends beyond an economic basis — the Fund is actively involved in the information and cultural exchange between Russia and Saudi Arabia. The opening of RDIF’s office will enable a breakthrough in a wide range of areas for bilateral cooperation,” he stated.

RDIF is Russia’s sovereign wealth fund set up in 2011 to make equity co-investments, primarily in Russia, alongside international financial and strategic investors. It has implemented over 70 projects with foreign partners and has established joint strategic partnerships with international co-investors from more than 15 countries that total more than $40 billion.