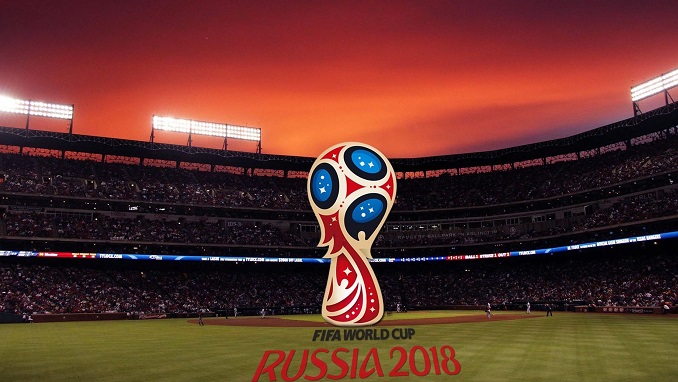 The result greatly surpasses the 2014 edition of the FIFA Fan Fest, which reached just over 2.9 million visitors ahead of the knockout phase. The event has been part of the official programme of the FIFA World Cup since the 2006 edition in Germany.

It again featured at the 2010 and 2014 editions in South Africa and Brazil respectively and has so far been one of the highlights of this year’s showpiece in Russia.

Every match day, tens of thousands of Russian and international football fans opt for the FIFA Fan Fest locations as their venues of choice to watch the matches live.

They also enjoy an exciting music and cultural entertainment programme free of charge.

The fact that this record number has already been reached halfway through the tournament is very promising, with the biggest ever football party expected for the final match on July 15,’’ Colin Smith, the 2018 FIFA World Cup Chief Executive Officer and FIFA’s Chief Tournaments and Events Officer.

“The FIFA Fan Fests bring the most entertaining experience to the fans in the heart of our Host Cities. It is a perfect platform to celebrate football,’’ FIFA’s Chief Commercial Officer Philippe Le Floc’h added, according to TASS.

The FIFA World Cup, the most prestigious competition in the world of soccer, is being held in 11 Russian cities from June 14 to July 15.