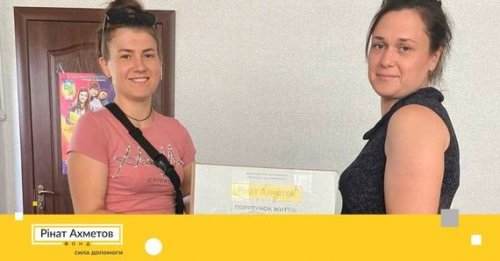 The Rinat Akhmetov Foundation recently sent another convoy of humanitarian aid to Dnipropetrovsk Oblast in order to help IDPs who had temporarily sought safety there, a SCM press release writes.

Since the start of the war, the Foundation has given more than 33,000 food packages to people of the Dnipropetrovsk Oblast. Ukrainians will receive 400,000 food supplies overall.

As part of the Rinat Akhmetov – Saving Lives program, support is offered.

Rusal Loses $1.5bn in Capitalization in One Month Due to U.S....