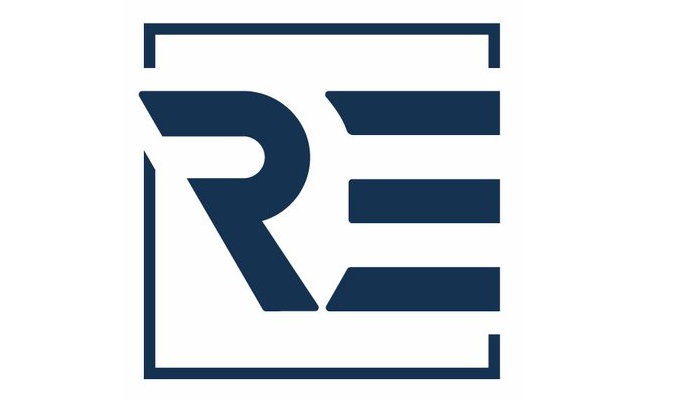 A Russian unit of London-based insurance broker Aon Plc has signed a one-year deal with the Russian National Reinsurance Company (RNRC) that will allow RNRC to reinsure risks for up to 10 billion rubles ($149 million), Reuters reported on Tuesday citing RNRC boss Nikolay Galushin.

The RNRC was created by Russia’s central bank in 2016 to cater to firms that have been blacklisted by Western reinsurers because of sanctions.

Galushin said that the deal with the local unit of Aon Plc did not include coverage of sanctions risks. In June, he told Reuters that insurers who were covering the risks of dozens of industrial plants in Russia had turned to RNRC for cover after additional U.S. sanctions made it difficult to get reinsured elsewhere.

Russia’s relations with the West have soured since Moscow annexed the Crimean peninsula from Ukraine in 2014. Since then, the United States and other Western countries have imposed broad-ranging sanctions against Russian companies, banks and individuals.

In April, the U.S. Treasury Department blacklisted Russian magnate Oleg Deripaska and companies in which he is a large shareholder, including the world’s second-largest aluminum producer Rusal, in response to what it called “malign activities” by Russia.

The firms owned by billionaire Viktor Vekselberg were also sanctioned, as the United States responded to suspected Russian meddling in the 2016 election.

“The insurance company which was covering these risks asked the foreign market (counterparts) where these risks were offloaded: are you with us or with the sanctions?” Galushin said.