Home Economy Russia Allows Transit of Ukrainian Goods, but Only with Glonass Navigation 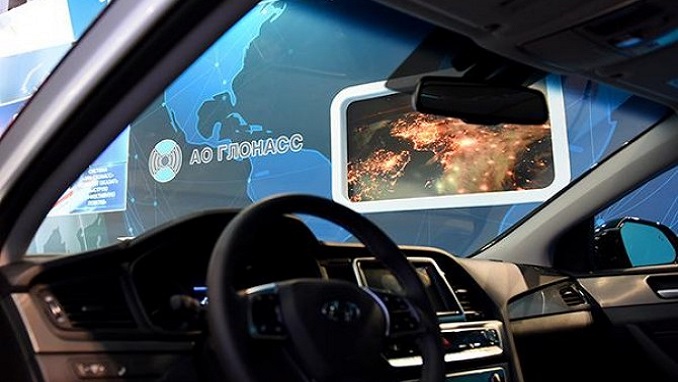 However, Ukrainian trucks and railcars will be allowed through Russia only if they carry seals on vehicles and goods using the GLONASS (Global Navigation Satellite System) technology, a Russia-sponsored analog to the more widely used, U.S.-based GPS system.

Drivers must have registration coupons, which will be canceled if the seal use procedure is violated. Seals are required for tracking goods so that they are not shipped to Russia. The new decree comes into force on July 1.

The amendments are related to the transit of Ukrainian goods to third countries through Russia’s territory, in particular to the countries of Central Asia, the news report said.

The Russian government was instructed to approve the list of checkpoints for transit across the state border, the transportation procedure, requirements for GLONASS seals, the procedure for issuing registration coupons, as well as to ensure the creation and operation of the control system.

In April, the World Trade Organization (WTO) ruled against a Ukrainian claim that Russia’s restriction of Ukrainian goods transit to the countries of Central Asia is a violation of the global trade organization’s rules.

Siluanov: BRICS Economies to Reach Half of Global Economy by 2030