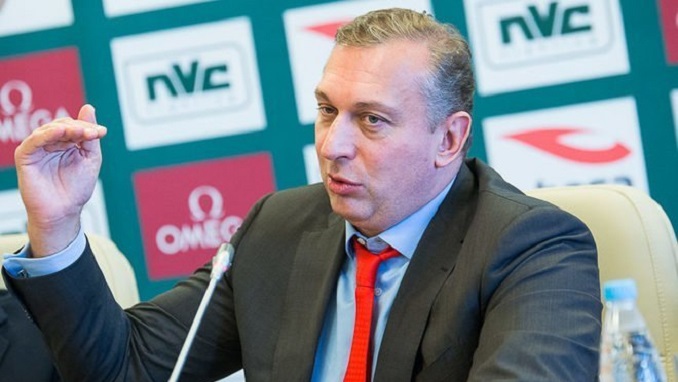 Russia has arrested the head of three water sports federations over suspected fraud, a Moscow court said on Wednesday, just over four months before the start of the Tokyo Olympics, Reuters reports.

“The court granted the investigators’ petition for a measure of restraint in the form of detention,” Moscow’s Basmanny Court said. “Vlasenko is under arrest until May 16.”

Athletes from Russia will compete under the acronym ROC without their flag and anthem at the Games as part of sanctions for several doping scandals, the International Olympic Committee (IOC) said last month.

The re-scheduled Olympics are due to be staged from July 23 to Aug. 8.