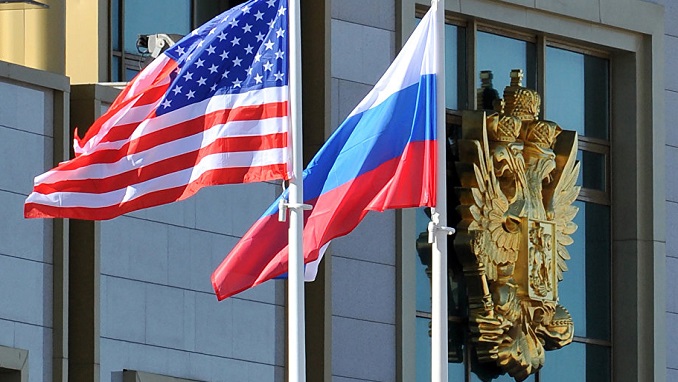 The United States says Russia agreed to extend overflight approvals for U.S. airlines, hours before a deal on the overflights was set to expire, Reuters reported.

The U.S. State Department said on April 17 that Russia granted the extension for three routes until October 28, though it did not indicate the specific routes in question. The department’s spokeswoman Heather Nauert said earlier in the day that U.S. airlines had already begun diverting flights away from Russian airspace ahead of the deadline.

“We don’t want that kind of aviation disruption, so we’re trying to facilitate a working arrangement,” Nauert told reporters.

She said that the Russian government had canceled a planned meeting in Washington this week to negotiate a renewal of the deal but did not give a reason for backing out. International airlines make hundreds of flights over eastern Russia each week, a short and cheap route to South Asia.

The State Department said the Russian Transport Ministry had also extended approvals for cargo flights from Asia to Europe until April 20. It said Russia has suggested an alternate route after that date that was still under discussion.

“We are also working to schedule discussions with Russian civil-aviation officials to discuss this and other civil-aviation matters,” the State Department said. “Our goal remains to provide as many benefits as possible for U.S. carriers.”

The extensions come amid heightened tensions between Moscow and Washington, most recently over the April 14 airstrikes by the United States, France, and Britain in Syria in response to a suspected gas attack the Western allies accuse Syrian government forces of carrying out.

“The Russian government did say to our embassy when we spoke with them: ‘Don’t panic, we’re not going to do anything to harm the U.S. aviation sector,'” Nauert told reporters.