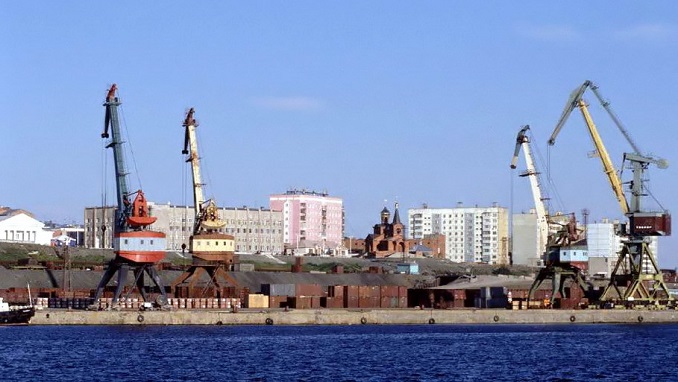 Russia’s Foreign Ministry will provide “maximum support to the Sovfracht shipping company in filing a lawsuit in a U.S. court over unfounded accusations against the company’s employees,” Russian Deputy Foreign Minister Sergei Ryabkov said on Thursday, according to RIA news agency.

“On June 12, accusations were brought against Sovfracht employees. We saw the statement by the company’s management that they are going to apply to a U.S. court,” Ryabkov said.

He was referring to the latest U.S. sanctions against the company, imposed this week over Sovfracht’s supply of jet fuel to Syria in violation of U.S. sanctions imposed on the Arab country.

The U.S. Department of Justice indicted five Russian nationals, employees of Sovfracht, who are alleged to have “conspired to violate U.S. economic sanctions against Syria” and made “U.S. dollar wires to Syria and to sanctioned entities in Syria without receiving a license from the U.S. Treasury Department.”

The Kremlin slammed Washington’s decision, saying fuel supplied to Syria by Sovfracht was intended for Russia’s air forces in the country.

“We, as the ministry, will render them maximum support, including sharing our observations and assessments of what is really happening in this regard in the U.S. state apparatus, Ryabkov said on Thursday.