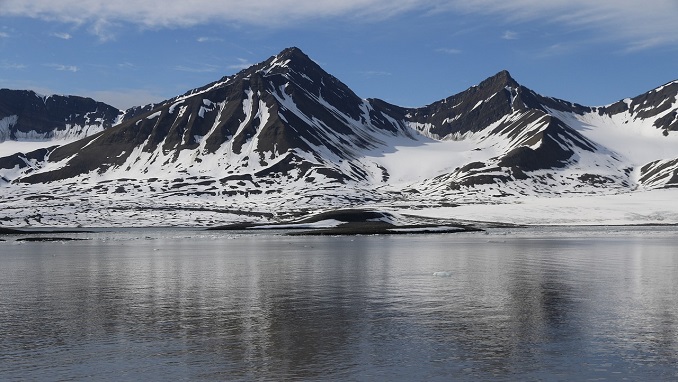 Russia has asked Norway for talks to address what it called illegal restrictions of its activities on the Arctic Svalbard archipelago, Reuters reported.

Svalbard, about 850 kilometers north of mainland Norway, is regulated by a 1920 treaty that awarded the Scandinavian country sovereignty over the archipelago. But the treaty also gave Russia and other signatories equal rights to engage in commercial activities.

On Tuesday, the Russian Foreign Ministry said in a statement that diplomacy head Sergei Lavrov had formally asked Oslo for bilateral consultations to remove “restrictions on Russian entities operating on the archipelago.”

Such restrictions go against the 200-year-old treaty’s guarantees of “equal liberty of access and entry and the possibility of doing business there on equal terms,” the ministry said, citing “restrictions” on the use of Russian helicopters, a deportation procedure “solely” targeting Russian nationals, the “unlawful” establishment of a fish-protection zone, and the “artificial” expansion of nature-protection zones that limit business activity.

“All activities in Svalbard must take place in accordance with Norwegian law,” the Norwegian Foreign Ministry said in an e-mail to Reuters, without providing further details.

Svalbard is seen as a potential flashpoint between Moscow and the West as climate change is opening up the Arctic and Russia is increasing its military presence in the region.

The sectors of tourism and services are growing on the archipelago, but the traditional industry is coal mining. Russia operates a coal mine in the town of Barentsburg.

Russia “does not intend to curtail” its presence there, the Russian Foreign Ministry said.

“On the contrary, we have long-term plans for strengthening, diversifying and modernizing it,” the statement said.