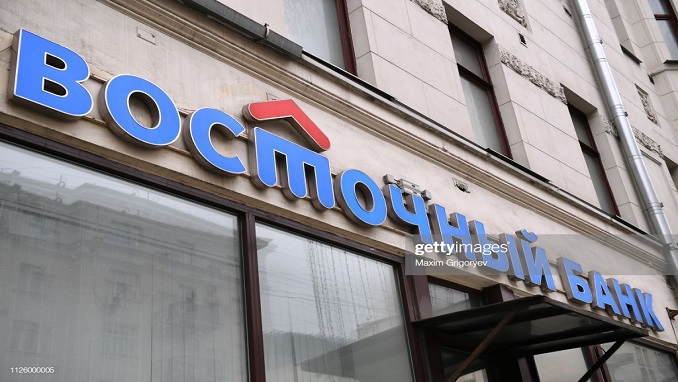 Russian banks will be obliged to notify Rosfinmonitoring and the Bank of Russia about requests “from the competent authorities of unfriendly states”, requiring the provision of information about Russian citizens or companies which are clients of the banks, a draft law proposes.

The Russian Ministry of Finance, Rosfinmonitoring, and the Bank of Russia have prepared such amendments to the law on counter-sanctions, adopted in 2018 (127-FZ) against the US and the EU, and other countries that are supporting sanctions against Russia.

In requests “from the competent authorities of unfriendly states” there is a requirement to provide personal data about Russian citizens or information about Russian companies that contain commercial, tax, or banking secrets, Russian media reports.

“According to Bank of Russia, the risks of the US authorities using this right to obtain information which has been previously unavailable to them, about any financial transaction carried out through Russian banks are extremely high,” the bill says.