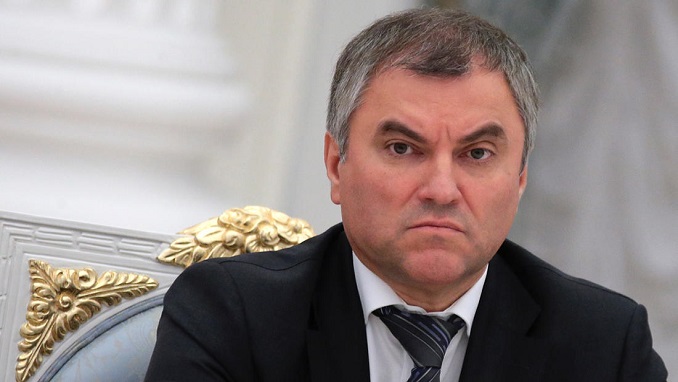 A broad range of potential retaliatory moves by Russia against latest U.S. sanctions will include curbs on imports of American farm products and restricted cooperation in nuclear energy and rocket engines, The Financial Times reported.

A list of proposals which entered Parliament late last week also includes a potential ban on U.S. consulting and accounting firms from working with state-owned companies and limits on imports of alcohol. The proposal will be discussed this week in the lower house of parliament, the State Duma. Presidential orders would be required to impose specific measures.

U.S. sanctions targeting Russian businessmen, companies, and officials imposed a week ago sent Russian markets into a tailspin and brought about promises of retaliation from the Kremlin. Given that Russia has little economic leverage over the U.S., officials said it could use an asymmetrical response as it has in the past to counter anti-Russian measures, as when it banned Americans from adopting its children or cut off student-exchange programs.

“During discussions of the unfriendly actions against our country, we talked about the need to respond to the boorish behavior by the U.S. and its creating obstacles to Russian business,” Parliament Speaker Vyacheslav Volodin said Friday, TASS news agency reported. The measures would affect the U.S. and any other countries that join its sanctions on Russia.

Given the Kremlin’s tight control over parliament, the bill is likely to be passed within days. Spokesman Dmitry Peskov said the Kremlin would need some time to study the proposal but noted that no steps would be taken that would harm Russian interests. He declined to comment on specific items.