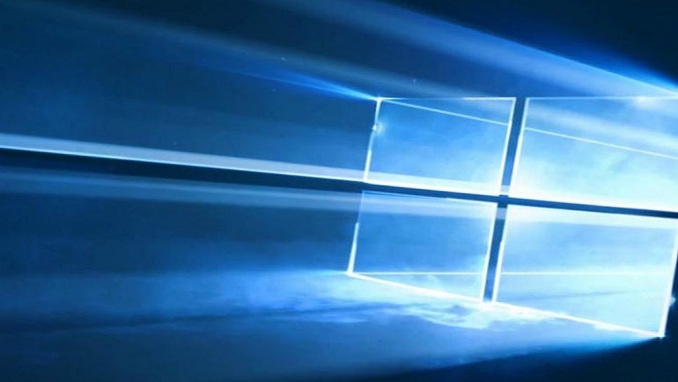 In December 2015, Strela and Microsoft signed an agreement including provision on random checks in companies that are customers of Strela to preserve the exclusive rights of the American corporation to software products.

During the inspections it was found that Strela violated the terms of delivery of personal computers and software under contracts between the defendant and its customers. The OEM versions of the Windows operating system were not licensed and were accompanied by fake certificates of authenticity, the court noted.

According to the subsequent agreement, the defendant was to acquire 2,500 licenses and install those on consumers’ computers and to pay $50,000 in compensation to the plaintiff. Yet, these obligations were not met.

On March 16, the Moscow Commercial Court ruled in favor of Microsoft. The court dismissed Strela’s argument that Microsoft had no power to inspect the companies or to force certain agreements because earlier Strela did not contest these actions by Microsoft.

Copyright protection was used by Russia as a leverage point in the country’s ongoing sanctions rift with the U.S. In April this year, federal lawmakers have developed a plan to retaliate against U.S. sanctions with transforming Russia into a sort of a “pirate state.” The draft legislation, which ultimately wasn’t voted into law, aimed to give the government the authority to waive copyright restrictions on select foreign products, “allowing” Russian enterprises to produce those goods without the consent of their patent holders abroad. “The exhaustion of exclusive rights,” lawmakers said, could be used against the U.S. and “other hostile states.”

The Reasons of Poverty in Arctic Regions of Russia, US and...