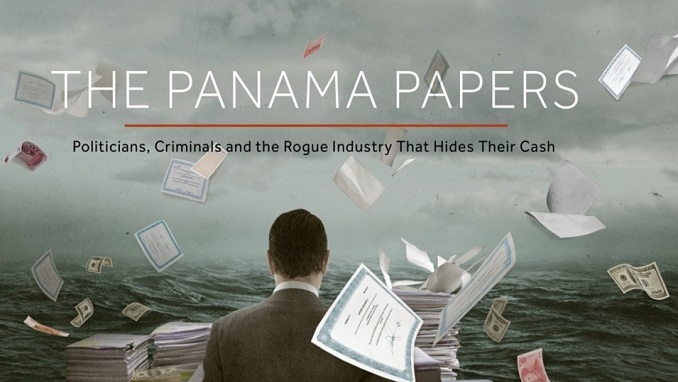 The name of Russian scientist and businessman Alexander Plekhov was mentioned in the global offshore scandal, the Panama Papers, in connection with accounts belonging to Sergey Roldugin, a friend of Russian President Vladimir Putin, Meduza writes.

Now investigative news outlet Proekt has learned that Plekhov’s companies are also closely tied with a business owned by another friend of Putin’s, YuryKovalchuk. The journalists found that Plekhov may be helping Kovalchuk avoid the effects of international sanctions.

Plekhov is in the health care business, and he co-founded a company called Vital Development that produces reagents for medical tests. In the 1990s, the company set up shop in a scientific park that the Regional Foundation for Scientific and Technological Development opened in St. Petersburg’s Svetlana factory. The foundation was established in collaboration with Rossiya Bank, whose largest shareholder is YuryKovalchuk. Kovalchuk’s business partner, Andrey Fursenko, led the foundation itself.

One of Proekt’s sources said that working with the Foundation for Scientific and Technological Development allowed Vital to access “protection from bandits, cheap rent, and tax benefits.” Thanks to successful projects like Vital, the foundation also reportedly received loans guaranteed by Rossiya Bank that the company was later permitted not to repay.

Proekt noted that Vital has continued to this day to operate successfully while fulfilling orders from state-owned medical institutions and working with Rossiya Bank. “However,” the report continues, “Plekhov runs a far more massive business that is unrelated to medicine and is also entirely unadvertised.”

In 2018, Plekhov came to own 33 percent of the leasing operator LiRoss, which offers technical and transport equipment for rent. The same portion of the company’s stock went to Oleg Gordin. Gordin also made appearances in the Panama Papers as Roldugin’s representative and as the owner of the ethically suspect offshore company Sandalwood Continental. Gordin owns a company that provides canal and river cruises for tourists in St. Petersburg, and according to the Proektreport, he is an associate of YuryKovalchuk.

The International Monetary Fund said Thursday it has reached an agreement with authorities in Ukraine to allocate $5 billion to help the country cope with the...

Russian corporations VEB.RF, Rostec, and Rosatom have partnered to construct at least 25 waste-to-energy plants that will process sorted municipal solid waste to power...

At least 12.5 percent of Moscow residents have developed antibodies to Covid-19, the city authorities have said, after taking samples from 50,000 people. It’s...

The year 2020 was supposed to be one of celebration for the Association of European Businesses (AEB), as the main lobbying organization for foreign...

German Investments in Russia at Ten-Year High in 2018: Business Group