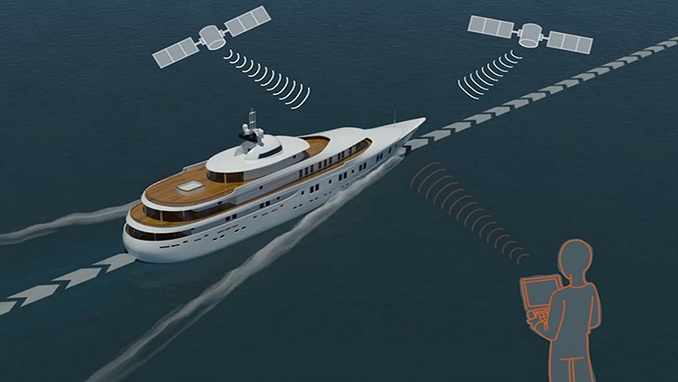 Russia has regularly disrupted Global Positioning System (GPS) signals as part of its security practices in the past 12 years, a new report by non-profit Center for Advanced Defense (C4ADS) reveals, according to the BBC.

The GPS system is a product stemming from the cold war, but since 2000 it has enabled the era of the satellite navigation, yet it is still controlled by the U.S. government. But it is not infallible, and growing concern over the vulnerability of the GPS to jamming and other interference has prompted South Korea for example to invest in a land-based radio navigation system.

Russia’s flooding is in an area with radio signals that mimic those sent by global GPS satellites. These ground-based signals are much stronger than those sent from satellites so the real information is crowded out.

Around 1,311 ships passing through Russian waters had to correct their courses because GPS signals were being spoofed and were unreliable, said the report. Ships generally had several sources of navigation information, it added, so they could get back on their correct path once they noticed they were headed off course.

One of the best known situations when navigational data was seen to go haywire was when Putin visited the Kerch Strait Bridge in Crimea in 2018, said the report.

The study concluded that spoofing was only likely to become more widespread as the equipment needed to generate the fake GPS signals was now so cheap.

“Whether for profit, protection, or disruption, illicit actors, writ large, stand to gain from the proliferation of these capabilities,” it said.

An ally of Russian opposition politician Alexei Navalny said on Thursday that Navalny would take a long time to recover after being poisoned with...

Russian opera star Anna Netrebko said on Thursday she had contracted coronavirus and was in hospital with pneumonia after performing at the Bolshoi Theater's...