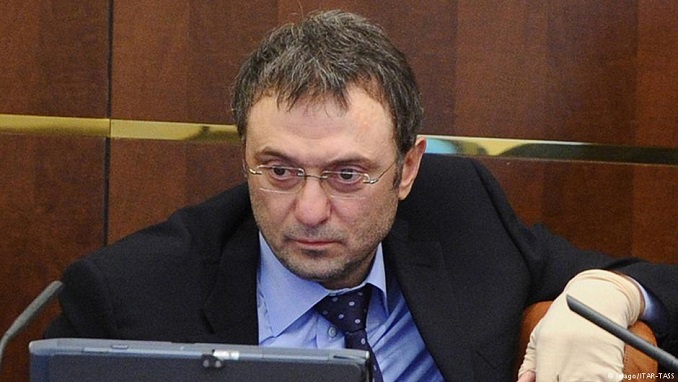 A court in France’s Aix-en-Provence has cleared Russian senator and key shareholder in the country’s largest gold producer, Suleiman Kerimov, of money-laundering charges and changed his status to ‘witness.’

However, Nice Public Prosecutor Jean-Michel Pretre has indicated that his agency will analyze the decision and is likely to appeal it, Russian news outlet RBC reported on Friday.

The prosecutor also said that the Russian senator would now have the status of an “assisted witness” – the French legal term for a person who is helping the investigation and cannot be placed in custody or on bail.

Kerimov faced charges of laundering the proceeds of tax evasion following his arrest in November, prompting the Russian government to summon France’s deputy ambassador and the Duma to claim the detention violated diplomatic immunity.

The oligarch, who is estimated to be worth more than $7 billion, was suspected of buying five luxurious villas on the Cap d’Antibes millionaires’ playground, with much of the price being paid in cash.

His lawyers, Jacqueline Laffont, Nikita Sichov and Pierre Haik, argued their client could not be prosecuted for money-laundering because it had not been proved that the money involved came from illegal activity.

They claimed prosecutors of really wanted to prosecute Kerimov for tax evasion but used the money-laundering charge to dodge a finance ministry right of veto on fiscal fraud cases.

Russia Will Boycott Davos Forum if Tycoons Kept Away: Medvedev