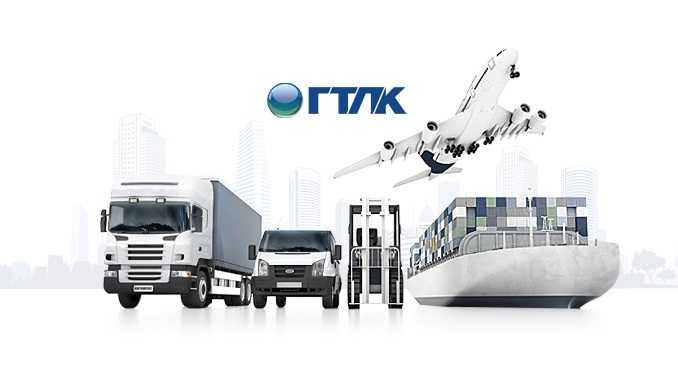 A Russian state-controlled leasing company involved in aviation is planning to expand in Ireland and open a dedicated finance arm, The Irish Times reported.

The Dublin-based GTLK Europe, which has been operating in Ireland since 2012, has made an application to set up a financing unit with initial capital of $100 million, according to a filing last month to the Irish Companies Registration Office.

The company manages a portfolio of air and sea vehicles worth of over $1.5 billion (€1.2 billion) and is a wholly owned subsidiary of the Russian State Transport Leasing Company, the number one player in Russia based on acquisitions last year.

The only two listed directors of the new entity, GTLK Europe Capital Dac, are secretary Declan Fitzpatrick and Roman Lyadov, who is also chief executive of GTLK Europe. Mr Lyadov declined to comment.

Ireland is considered the birthplace of aircraft leasing and is recognized as the premier location globally in the sector, with most of the leading lessors long present in Dublin. About 40 per cent of the world’s commercial aircraft fleet is currently leased, and the IDA estimates that around 60 per cent of these leased aircraft are owned and managed from Ireland.

GTLK Europe manages more than 40 narrow-body and wide-body airplanes, according to its website. It also controls 10 multi-purpose dry cargo ships, 11 bulk carries and one oil tanker.

Three-quarters of GTLK’s clients are Russian, including the state-owned Aeroflot airline, but it also has customers from Kazakhstan, Lithuania, Poland and Bulgaria. Executives from GTLK took part in the recent 21st Annual Global Airfinance in Dublin and met aircraft manufacturers, such as Boeing and Bombardier, and a host of international banks.

Angela Fleming, a tax director with BDO Ireland, said it is not unusual for leasing companies from China, Russia or elsewhere to set up their own financing operations in Ireland.

AnimeFreak Your Lie in April

Higehiro: After Being Rejected, I Shaved and Took in a High School Runaway Episode 10