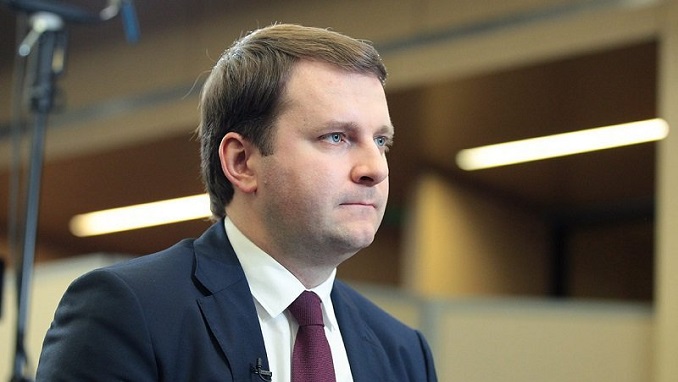 Russian Economic Development Minister Maksim Oreshkin told television channel Rossiya 24 that the World Trade Organization (WTO) has been slowed down by the United States and its operation has apparently come to a halt, according to Rambler.

“The United States is playing actively on the global arena, breaching all the principles that have evolved over the recent years,” the minister said. “[Not long ago] an extensive meeting of the WTO ministers was held, but the organization is not de facto functioning now. All the processes have come to a halt.”

The Russian minister added that “hypothetically, it cannot be ruled out” that the WTO will cease to exist. However, the world “is not so disintegrated because the chains of added value have folded up for years and decades. So they cannot be so simply destroyed in a year.”

Oreshkin pointed out that despite the current situation, Russia should not withdraw from the WTO.

“Should Russia quit the WTO, our steelmakers along with some other companies that export their goods might face a sharp deterioration in the conditions for trade with our key partners, so the situation will aggravate significantly. Thus, we will not benefit in this field. Therefore, the WTO is an absolute blessing for Russia and one should know how to work there, one should know how to act there,” Oreshkin concluded.

The United States laid similar accusations against Russia this month. The office of the U.S. Trade Representative (USTR) said on Feb 5 the United States is ready to use the tools of the WTO to open the Russian market for its exports.

“Russia’s accelerating withdrawal from the market-opening rules of the WTO raises barriers to U.S. exports of goods and services… If the United States finds that Russia is not acting consistent with its WTO commitments, it will investigate and use all appropriate means to resolve the matter and keep Russia’s markets open to U.S. exports,” the report says.

Brent Crude Oil Rises on London’s ICE Trading Above $42 per...