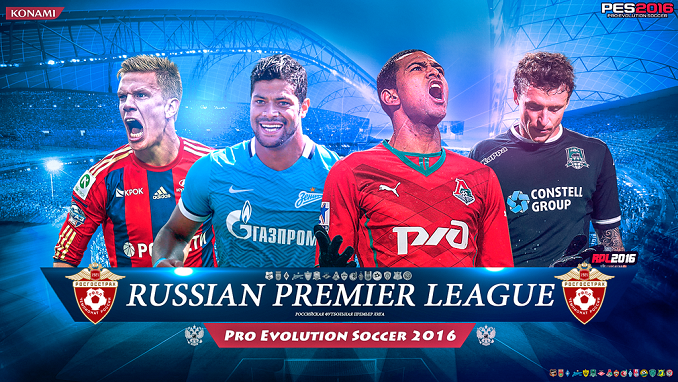 The deal is set to have wide-ranging commercial benefits for the organization and its clubs, the country’s soccer authorities said.

Commencing immediately, the contract spanning the 2019-20 to 2021-22 seasons will mean the competition is rebranded as the Tinkoff Russian Premier Liga. The Tinkoff brand will be integrated into various sponsorship formats, including in television broadcasts, digital platforms and at stadia where games are held.

Tinkoff will pay 300million rubles ($4.6million) per season, according to reports in Russian media.The deal ends a period in which the Russian top flight has been without a title sponsor.

Up to 2005, the league in its current guise did not have a title sponsor, with insurance group Rosgosstrakh then taking on the rights from 2006 to 2010. Fellow insurance company Sogaz was title sponsor from 2011-12 to 2014-15 (after the league adopted a ‘European’ calendar format), before the rights reverted back to Rosgosstrakh from mid-2015 until the end of the 2017-18 season.

Tinkoff has existing ties to Russian football through a sponsorship deal with Premier Liga club CSKA Moscow and plans multiple initiatives to develop the competition’s commercial activities. The company, of which Tinkoff Bank is the main arm, has already developed an integrated marketing campaign for the RFPL.

It said it has over five million customers residing in cities and regions in which league clubs play, and hopes to double this client base over the term of its contract.  Tinkoff said the partnership offers clubs an opportunity to sell tickets via new channels and use marketing tools available across the Tinkoff ecosystem.

Accounts Chamber Calls for Russian Tensions at 70% of Average Salary