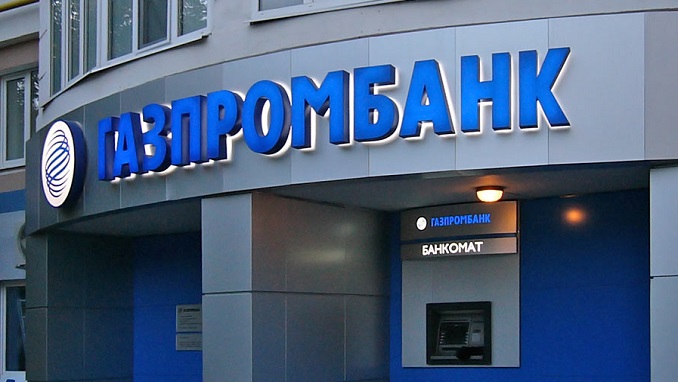 Gazprombank is making plans to perform cryptocurrency deals before the year runs out, the deputy CEO of the bank, Alexander Sobol said, according to Russian media.

According to the top manager, the country’s third-largest bank will attempt to perform cryptocurrency transactions for customers in its Swiss subsidiary. Some high profile private clients of Gazprombank requested the option, so to satisfy these clients, the bank decided to make this service available but not on a large scale, Sobol said. The bank is considering different options available for meeting this demand by studying the opportunities in Switzerland.

According to Sobol, the management of the bank is actively interested in cryptocurrency developments.

Cryptocurrency is not currently regulated in Russia, though this may soon change. Last month, Russian president Vladimir Putin ordered the State Duma to vote on cryptocurrency legislation by July 1. The legislature will look at two draft laws, which would limit initial coin offerings and other aspects of the cryptocurrency space.

Gazprombank offers corporate, retail, depositary, and investment services as well as settlement and clearing products and deals with forex instruments and securities. Apart from owning shares in three different banks in Russia, the bank has branches in Switzerland and Belarus.

A month ago, Switzerland’s Financial Market Supervisory banned the Gazprombank subsidiary from adding new private customers. The Swiss authorities are investigating suspected money laundering activities through the bank in the past ten years, according to reports.

After an extensive investigation, the regulator ruled that the bank breached its anti-money laundering procedures requirements from 2006 to 2016. 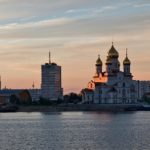 Tax revenues from companies, working in the tourism sector in the Arkhangelsk Region, grew by almost 50% year-on-year in 2019, the regional tax authority’s...

Russia’s Alrosa, one of the world’s top diamond producers, is set to take the lead in the global colored-diamond market as the closure of...

Ruble Opens Lower Against Dollar Ahead of Weekend

Russia to Initiate Discussion with EU over Digital Tax