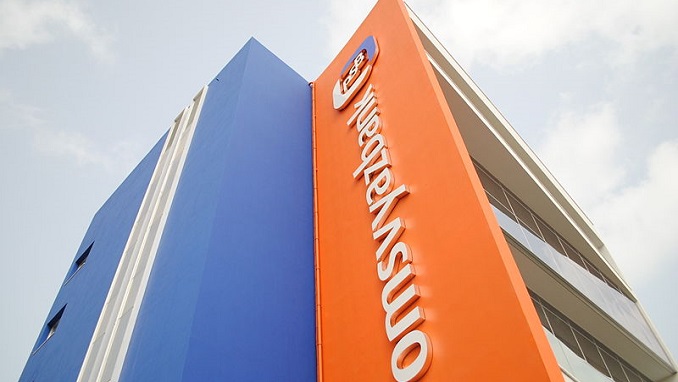 Just three years after being at the peak of his success in Russia, banker Dmitry Ananiev, whose wealth was once estimated by Forbes at $1.4 billion, is in a battle to prove his innocence in a fraud case brought against him by Russian authorities, The Guardian writes.

In late 2017 the authorities seized Ananiev’s bank, Promsvyazbank, alleging holes in its balance sheet. Russian prosecutors accuse him of fraud and money-laundering. A court in London has frozen his assets. Angry Russian investors say he ripped them off and misrepresented the bank’s financial health.

Ananiev, however, says his case is a textbook example of how any businessman in Vladimir Putin’s Russia can fall into the mincer. “I’m presented as a criminal. It doesn’t connect in my head,” he says, speaking in his first interview with a western newspaper since he fled Moscow two years ago. “It’s a really unpleasant feeling when you see your country trying to hit you.”

In recent years there has been a steady stream of exiles from Russia to the villas and mansions of Cyprus, Monaco and Mayfair. Some of them are long-term opponents of Putin, who last month unveiled constitutional plans to extend his rule indefinitely. Others from Russia’s ruling inner circle suddenly develop an opposition voice after going abroad.

Ananiev claims he is in the independent camp, having built up a successful business over 25 years, only to see the state whisk it away. Since 2018 he has been living in comfortable exile in Cyprus. His home in Limassol is a colonial-style, bougainvillea-covered property overlooking the sea, with a garden of palms, spiky pines and sparrows.

In his analysis, KGB-trained officials with little understanding of the market are ruining Russia. The Kremlin has taken strategic areas of the economy under quasi-state ownership – first oil and gas, and from 2010 onwards, banks, he says. The method involves gobbling up private assets. Officials, however, insist they are merely cleaning up corrupt crony-run banks, in a sector that got out of control.

Ananiev says his problems began around 2015 after the west imposed sanctions on Moscow. The Bank of Russia – on whose supervisory board he sat – decided to help the country’s struggling defence industry. Their idea was to nationalize Ananiev’s privately owned bank, which he founded in 1995, and make it a special lender to the military.

“They told me several times. If you don’t [sell], a criminal case awaits you,” he says. He received death threats. They were delivered by phone and email. Suspicious cars followed him around. As the pressure grew, Ananiev developed heart problems. He blames this ugly campaign on Russia’s security agencies and the “oppressive machine of the state”.