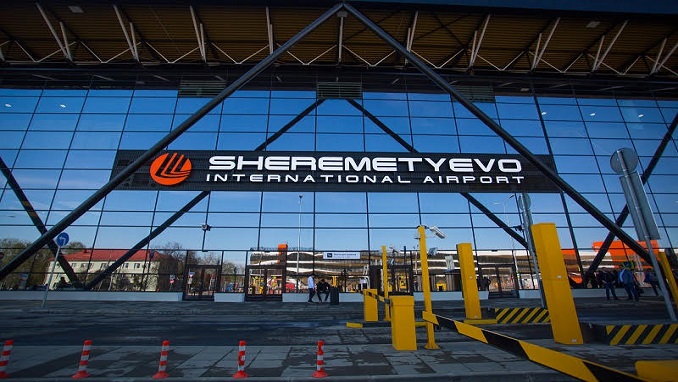 Private shareholders in Sheremetyevo Airport have exercised a call option to buy the Russian state’s 30.5% stake in the airport, a representative of the Sheremetyevo Holding company told Reuters on Thursday.

Sheremetyevo is Russia’s biggest airport, and had traffic of 50 million people in 2019, an 8.9% increase on the previous year, and is the base of national carrier Aeroflot.

Earlier on Thursday, the Vedomosti daily reported that Rosimushchestvo, a government agency that handles Russian state property, had received an application from Sheremetyevo Holding to buy the state’s stake, but did not specify the price.

The chairman of Sheremetyevo’s board Alexander Ponomarenko told Reuters in April he and two other partners were considering buying the state’s stake in Sheremetyevo last year, with a view to selling to an outside investor.

Ponomarenko told Reuters the three partners had wanted to sell a 10% stake for $400-500 million. Sheremetyevo Holding Company, which controls the business, has around a 66% stake in the airport, Reuters adds.

Ponomarenko’s family trust holds 65.22% of that stake along with the family of his business partner, Alexander Skorobogatko. The chairman previously told Reuters that the Sheremetyevo shareholders have an agreement with the authorities on a call option for the state’s shares, a right to buy.

Kremlin Pledges to Respond in Kind to Any ‘Illegal’ New U.S....