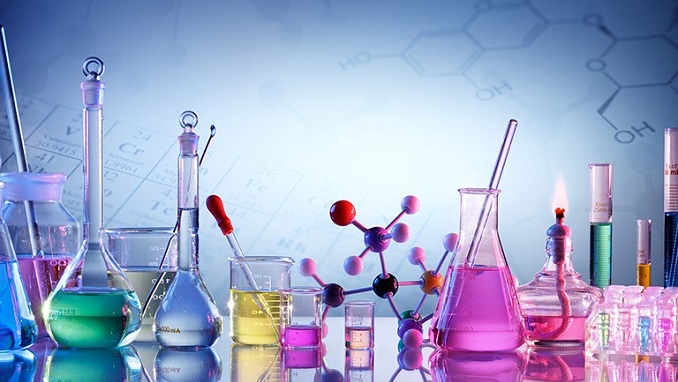 South Korea-based synthetic resins manufacturer DFC Inc. has said it will advance into the Russian market, the company said in a press release Friday.

Synthetic resins for coatings are used in construction, automobiles, ships, pre-coated metals, plastic, and wood. By the type of resin, they are classified into alkyd resins, acrylic resins, and polyester resins.

In 2018, the size of the Asian Pacific coatings market was $68.4 billion, about 45 percent of the global coatings market, according to Coatings World.

A report released in Korea found that the acrylic market accounted for as high as about 33 percent of the total coatings market in 2016. Russia grew the fastest in 2018 (131.23%) from a year earlier among countries that imported HS Code 3906 products including acrylic resin from Korea.

“We will try for a successful advance into Russia, a rapidly emerging market for synthetic resins for coatings,” a DFC official said.

Established in 2003, DFC filed patents through its R&D center for scratch-free, photo-curable self-healing coating and scratch-resistant and self-restorable self-healing resin. It has been developing new products under agreements with national R&D institutes and developing highly functional eco-friendly coating materials in cooperation with technical colleges.