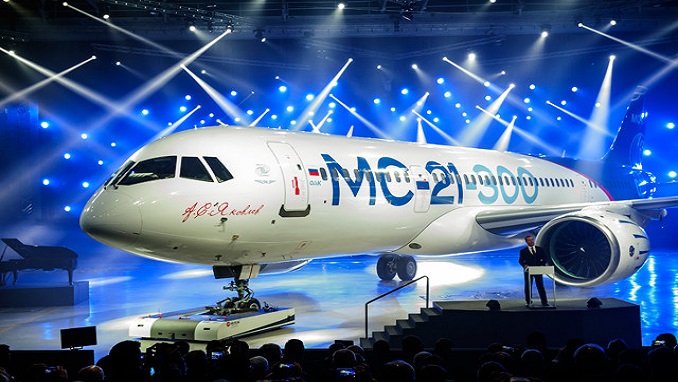 Just ahead of its 20th anniversary, the Sukhoi Civil Aircraft Company (SCAC) has ceased to be a separate entity and has instead been downgraded to a division of Irkut Corporation, TASS reported last week.

Irkut’s new subsidiary – with a neutral brand name, “Regional Aircraft”– will now be responsible for SCAC’s only product, the Superjet 100 (SSJ-100).

Officially, the change is being attributed to the restructuring of United Aircraft Corporation (UAC) and, more specifically, its commercial aircraft division. However, analysts see the switch as a reflection of the Russian aviation industry’s changed priorities and its disillusionment with the viability of the SSJ-100’s business case.

In turn, UAC is currently being integrated into Rostec, Russia’s state-owned hi-tech and aviation mammoth.

“As parts of the [commercial aircraft] division, [Irkut’s] branches [including ex-SCAC] will retain their core competences in the development and production of aircraft,” UAC says in a statement.

The newly created commercial aircraft division, including the newfound Irkut–Regional Aircraft, will take over and complete the flight-testing and certification program of the MC-21-300 mid-haul narrow-body aircraft project and the launch of its serial production, as well as the modernization of the SSJ-100 and its versions. The responsibility also includes the creation of joint aftersales and a marketing network for both programs.

Rivers near Settlements in Transbaikalia Could Overflow Their Banks