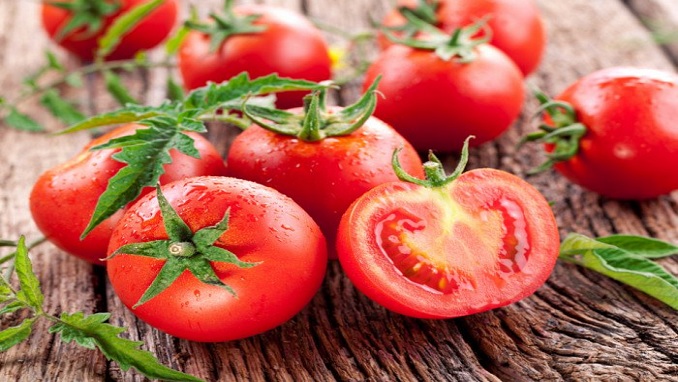 Tomato exporters are now asking the removal of the 150.000-ton quota that was initiated by Russia following tensions in the relations between the two countries.

In January, tomatoes were the top export product in the fresh fruit and veg category.

The Aegean Fresh Fruits and Vegetables Exporters Association‘s chairman, Hayrettin Ucak, stated that Agriculture and Forestry Minister Bekir Pakdemirli and Trade Minister Ruhsar Pekcan have a busy agenda to hold diplomatic talks in order to remove export quotas. Ucak said that he “firmly believes” that these efforts will pay off and the two sides will reach a solution.