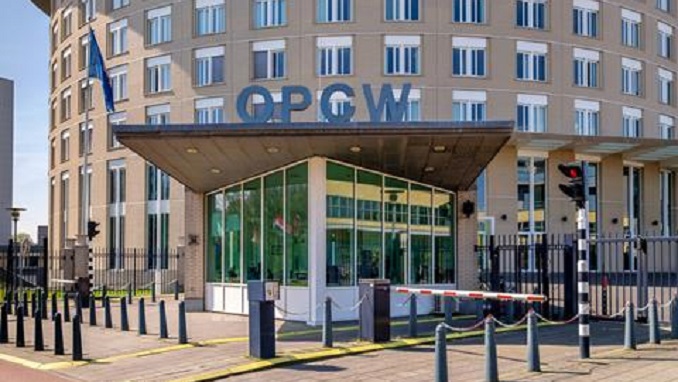 Successful work at the Organization for the Prohibition of Chemical Weapons (OPCW) will be impossible until trustworthy circumstances behind the incident in the Syrian town of Douma in April 2018 are established, Russia’s Ambassador to the Netherlands and Russia’s Permanent Representative to the OPCW Alexander Shulgin said in a televised interview with Rossiya-24 news channel.

“We won’t be able to work successfully at the OPCW in the future unless we understand what in fact happened in the Damascus suburb of Douma in April 2018,” he said.

Shulgin added that an international dialogue could be built at the OPCW only after conclusions are received, TASS reports.

“Only by turning this sad page over, which does credit to neither Americans nor their coalition, can we expect to build an optimal international dialogue,” he summed up. 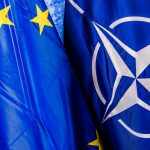 The Czech Republic said on Sunday it had informed NATO and European Union allies about suspected Russian involvement in a 2014 ammunition depot explosion... 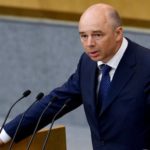 Russia’s financial markets have recovered to levels that preceded the latest round of U.S. sanctions against Moscow, Russian Finance Minister Anton Siluanov told the... 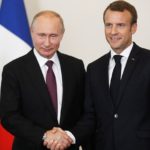 French President Emmanuel Macron says relations with Russia need a two-pillar approach, with both dialogue and sanctions, Sputnik News reports. "I think that sanctions are... 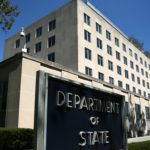 The United States is not interested in escalation, but reserves the right to respond to Russia’s countermeasures, a U.S. Department of State spokesperson told...

Russia confirmed 8,632 COVID-19 cases over the past day, bringing the total caseload to 4,702,101, the anti-coronavirus crisis center told reporters on Sunday. In relative...