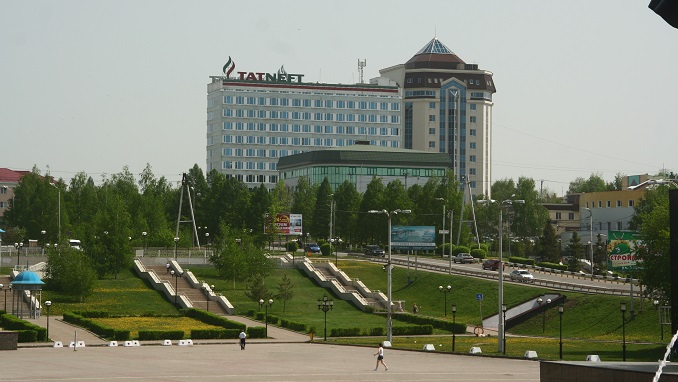 The Chairman of the board of Russian oil and gas company Tatneft, Rustam Minnikhanov, has confirmed the company’s readiness to resume work in Libya during the coming weeks, Finanz.ru reported.

Tatneft’s operations in Libya have been hampered by political tensions and violence in the North African country.

In his meeting with Libya’s National Oil Corporation (NOC) delegation on the sidelines of the Russian Energy Week forum in Russia on Saturday, Minnikhanov clarified that the contracts between the two sides include four exploration and production sharing agreements in Ghadames and Sirte, which were signed between 2005 and 2007.

He also expressed his company’s readiness to increase investment in oil field development, heavy crude, and shale oil and gas.

Tatneft’s CEO, Nail Maganov, said on Friday that the company continues exploring oil fields in Libya, while it is not engaged in production yet.

“We are in the project, we are continuing our work there. And there will be new discussions, of course, but only with regard to some exploration activities,” Maganov told reporters at the Russian Energy Week forum.

“We have an office there. We are engaged in exploration, only exploration as of now,” Maganov noted when asked whether the company was producing oil in Libya.