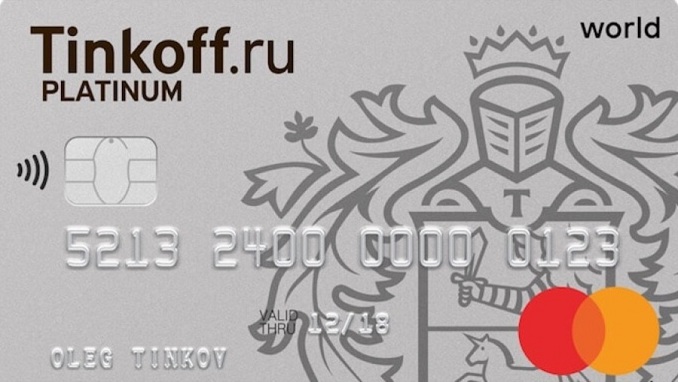 Russian banker Oleg Tinkov, who is currently fighting an extradition request from the U.S. from the UK on allegations of underreporting his income, has announced he will resign from the board of directors of Tinkoff, the bank he founded, RIA Novosti reported.

Tinkov said he would leave the board of the Tinkoff Bank in the coming weeks and explained his decision by his wish to “focus on his health.” Earlier, the 52-year-old banker revealed that he was suffering from an acute form of leukemia.

“I have always considered my stake in Tinkoff as a long-term strategic asset that my family and I want to keep for the future,” the statement reads. “This will keep the shares in the family under any possible circumstances, even in the event of my death,” Tinkov said, adding that the transfer of ownership rights came into effect on March 19.

Last month, Tinkov was detained and released on bail in London pending extradition hearings to the United States. The U.S. Department of Justice (DOJ) accuses the Russian businessman of failing to report and pay taxes when he renounced his U.S. citizenship in 2013, right after the initial public offering of his bank’s shares on the London Stock Exchange.

According to the DOJ papers, the banker allegedly concealed $1 billion in assets and income as he reported his income that year was less than $206,000, and his net worth as $300,000.

If convicted, Tinkov faces a maximum sentence of three years in prison on each count – six years in total. He also faces a period of supervised release, restitution, and monetary penalties.

Russia’s ‘Coronavirus Holiday’ Could Be Extended for Another Week: Report