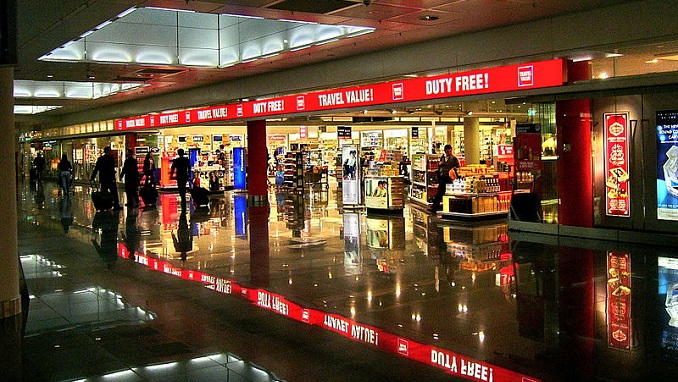 Following the unveiling of its first two stores at Vnukovo and Platov International Airports, Russia’s RegStaer Group has vowed to open as many arrivals duty-free shops as possible in the country, TRBusiness reports.

In January, travel retailers were finally given the green light to operate arrivals duty-free shops in Russia based on an order from the Russian government issued in December.

The order, which came into force on 12 January, follows the implementation of a Customs Code in December 2016 for the Eurasian Economic Union (EAEU) to allow the new arrivals channel.

“Our strategy is to open as many arrivals shops as possible, inform departing passengers about the opportunities to shop on arrival to Russia and to optimize the mix of goods in accordance with the needs and demand of arriving passengers,” says RegStaer’s  Commercial Director, Vadim Sagiev. “All of this will help achieve maximum sales within these limited spaces. We also plan to launch a loyalty program which will motivate passengers to shop in our arrivals stores.”

Third of Russians Have Had Difficulties Buying Medicines

Sochi Seven Years On: The Economic Impact of Hosting the Olympics