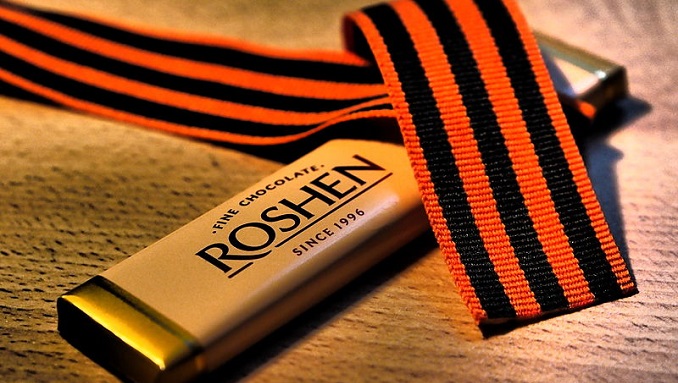 A confectionery factory in the Russian city of Lipetsk belonging to Ukraine’s Roshen Corporation would be better off “rotten” than sold for less than $200 million, the company’s CEO Vyacheslav Moskalevsky has said.

“Right now, I think they [the assets] are worth nothing. No one will pay me $200 million for them in Russia, but I will not sell it to anyone,” he said in an interview with Ukrainian publication Liga issued on Monday.

On Monday, Moskalevsky added that it is better to let the company’s assets in the Russian city of Lipetsk “rot” on principle, rather than sell them at a loss.

The factory is owned by Roshen, a Ukrainian confectionery giant co-owned by the country’s president Pyotr Poroshenko. The Lipetsk plant was subject of controversy since the beginning of the 2014 conflict between Ukraine and Russia. Roshen closed it in April last year, because of “financial and political reasons”.

The confectionery factory Roshen was one of the things for which Poroshenko was criticized the most when he became President in 2014. His presidency raised discussions on whether it is right for the President of Ukraine to be one of its major oligarchs. After winning the elections, Poroshenko said  – but then did not follow on the promise – to sell Roshen. The Panama Papers offshore scandal in April 2016 revealed that Poroshenko handed the company to a blind trust in January 2016.

The chocolate and candy maker is one of the largest confectionery manufacturers in Ukraine, with a total volume of production reaching around 450,000 tons per year.

Roshen owns Ukrainian factories (in Kiev, Vinnitsa, and Kremenchug), two production sites at the Lipetsk Confectionery in Russia (now closed, but conserved), the Klaipeda Confectionery in Lithuania, Bonbonetti Choco Kft in Budapest, Hungary, and the Bershadmoloko dairy plant, which provides milk to the corporation’s factories.