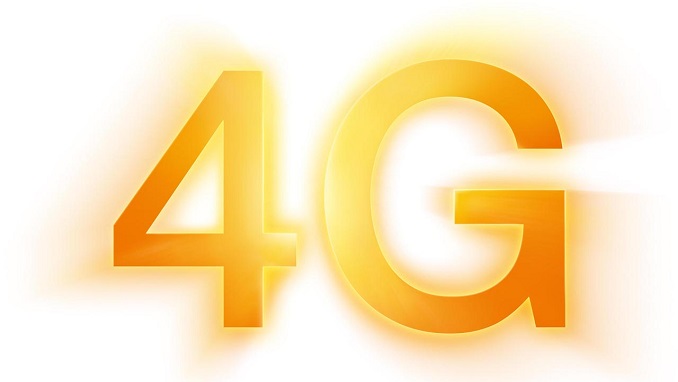 Venezuela’s government is planning to invite Russian telecom companies, along with Chinese tech giants Huawei and ZTE, to develop a nationwide 4G telecommunication network in the country, President Nicolas Maduro has said, according to RIA news agency.

“I have ordered to make an investment and, together with China’s technologies, Huawei and ZTE technologies and the technologies of Russian companies, bring telecommunications to a new level and make a nationwide 4G network a reality in Venezuela to ensure Venezuela has fast communications, internet, and telephony,” President Maduro said in the speech during the country’s first Innovation, Development, Science and Technology Fair.

Development of the 4G network system will become a part of a newly-created state-run company, the Socialist Corporation of the Telecommunications and Postal Services Sector of Venezuela, according to Maduro. The president didn’t specify the range of potential investments into the project.

Since then, the political and economic situation in Venezuela has dramatically deteriorated as the U.S. piled on new sanctions against the country. Most recently, Washington imposed a strict ban on Venezuela’s oil exports, the country’s key source of income.

After the Trump administration officially recognized opposition leader Juan Guaido as the interim president, nearly $7 billion in assets belonging to Venezuela’s state oil company PDVSA and its U.S. subsidiary Citgo have been seized. Moreover, Washington has demanded foreign companies and banks to avoid dealing with Venezuela under the threat of secondary sanctions. 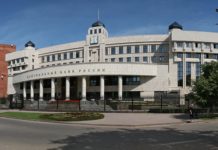 Russia’s ‘Coronavirus Holiday’ Could Be Extended for Another Week: Report

At Current Oil Prices, Russian Economy Can Hold on for 6 Months: Deputy Energy...